What is Ardha Chakrasana (Half Moon Pose)?

It brings the body into a Ardha Chakrasana Pose,so it is called Ardha Chakrasana (Half Moon Pose).There is a yoga practice that is standing up and doing half-cycle. To understand the meaning of this, you can divide the word into two parts – in Sanskrit, ‘Ardha or Half’ means half and ‘chakra or Moon’ means wheel. In this posture, the shape of the body becomes half-wheeled, so it is called  Ardha chakrasana. If seen according to its benefits, it is very effective for diabetes, sugar, abdominal fat reduction, etc.

Note:-  There are two methods of this posture.

Benefits of the Ardha Chakrasana or Half Moon Pose

This yoga pose brings fitness and agility to the body. Laziness is destroyed.

Muscles become strong and alive. Vein-sarees are confirmed. The bones of the legs and arms are strong. The expansion of the chest increases.

This yoga makes the spinal flexible and relieve headaches, groin pain, etc. It helps to remove sadness and fatigue and keeps the mind cheerful.

Stand up and tie the two hands and then lift them upwards. At the same time, bring down the upper part of the waist. The legs should remain straight. Try to touch the right knee from the nose. Then come to the position before the pedestal. 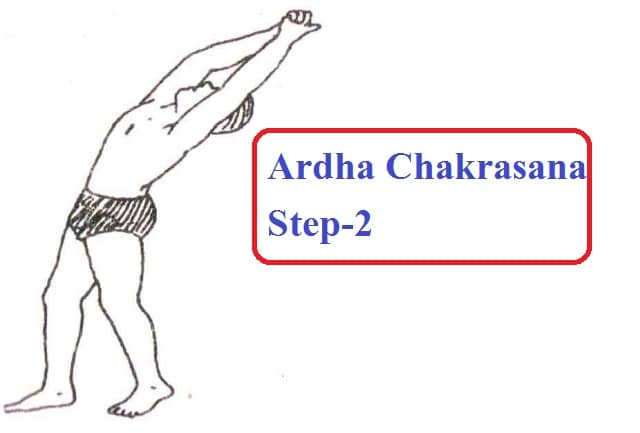 Stand upright. There is a difference of one and a half feet in both the feet and one foot in the rear ankles. Now take the two arms together and catch their toes. Then look at the sky by leaning backwards, a little bit above the waist. Stay in the said situation for one or two minutes. Repeat this posture for five to seven times.

This posture has the highest emphasis on the waist, so easily adopt posture.

Persons with serious problems in the hip and spinal cord; Those people do not do this posture.

Also, those who have problems with hypertension and mental disorders do not do this posture.

Those who have wounds in the stomach or duodenum or suffer from hernia should also not do this posture.

Pregnant women should also not do this posture.

Timing of Ardha Chakrasana or Half Moon Pose

Stay in the rugs of both the methods for one to two minutes. Do the rugs five to seven times.

Hastapadasana Yoga | How to do Standing Forward Bend | Benefits | Steps 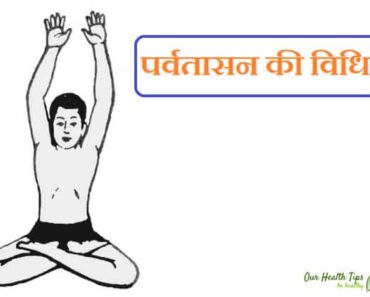 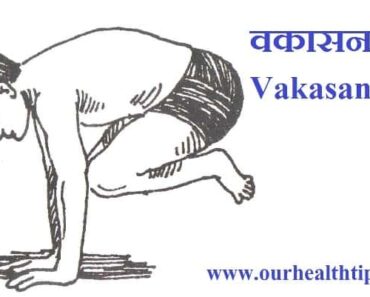 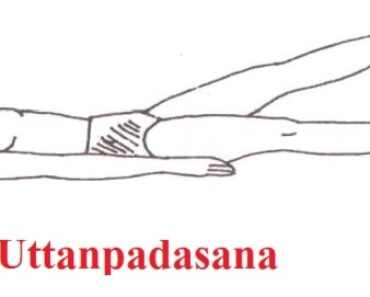 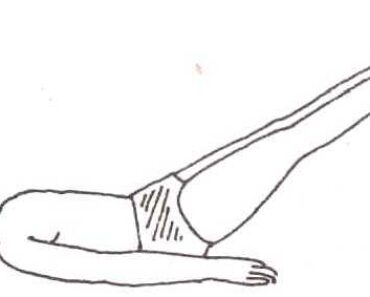 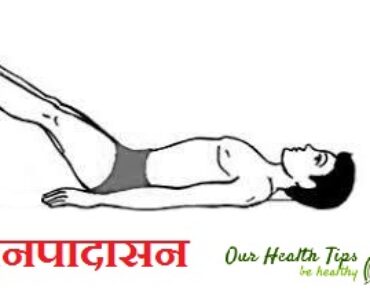